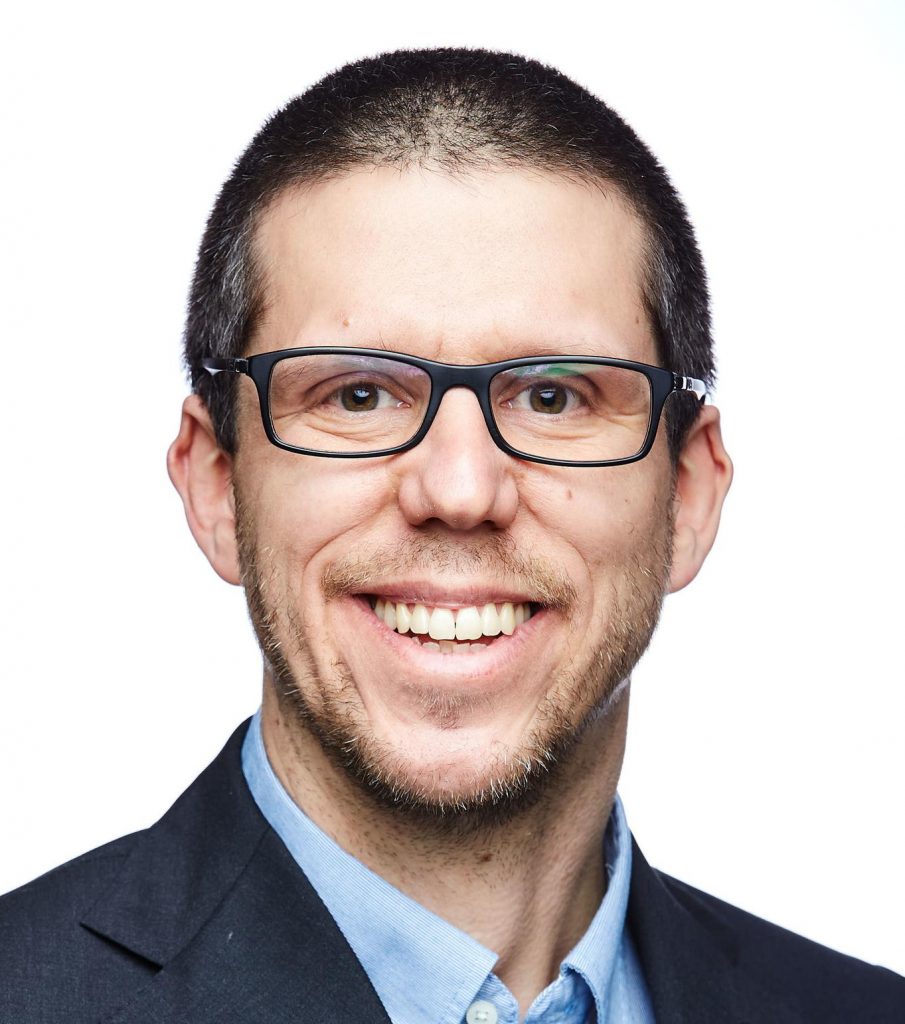 Matteo Meneghini received his PhD in Electronic and Telecommunication Engineering (University of Padova), working on the optimization of GaN-based LED and laser structures.

He is now associate professor at the Department of Information Engineering at the University of Padova. His main interest is the characterization, reliability and simulation of compound semiconductor devices (LEDs, Laser diodes, HEMTs).

Within these activities, he has published more than 300 journal and conference proceedings papers.

During his activity, he has cooperated and/or co-published with a number of semiconductor companies and research centers including: