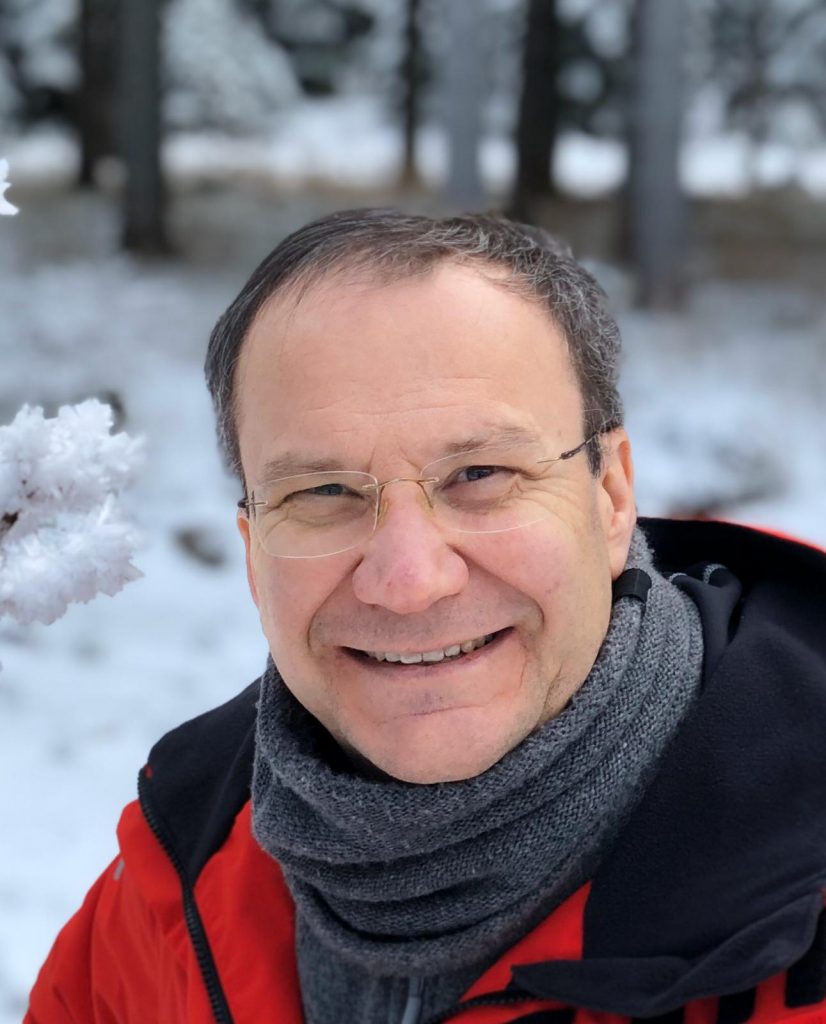 New research lines that have been started by Gaudenzio Meneghesso:

He provided also a remarkable contribution to the starting of other two new research lines:

Finally, since 1992 he has been giving a relevant contribution to an existing research line:

“Electrical characterization, modeling and reliability (with the identification of failure modes and mechanisms) of III-V compound semiconductors devices (GaAs and  InP).