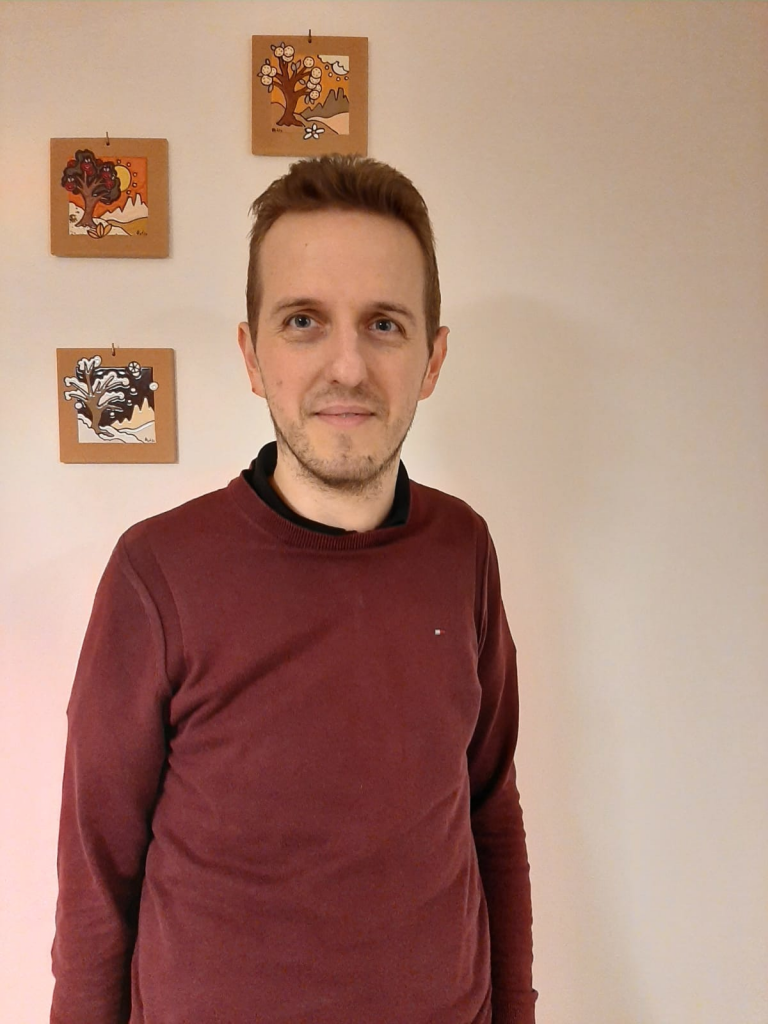 Marco Barbato was born in Dolo, Venice, Italy, in 1984. He received the Laurea degree (cum laude) in electronics engineering from the University of Padova, Italy, in 2009, with a thesis on the electrical characterization of RF-MEMS switches. In particular, he analyzed problems related to charge trapping and degradation of contact. He received the Ph.D. degree in information engineering from the University of Padova, in 2015, with a thesis on the reliability of RF‑MEMS and silicon solar cells. His research activity is in the general area of microelectronics, with focus on RF-MEMS, optoelectronics devices on III–V and III–N, and photovoltaic solar cells. He is interested in transmission line pulse (TLP) system applied to electronic devices. He works on silicon and CdTe solar cells reliability issues. In particular, he analyzes issues related to reliability and physical problems in photovoltaic devices using thermographic, electroluminescence, and photoluminescence measurements.

Moreover, during the last two years, he has worked for LightCube S.R.L. In particular, he has started to analyze thermal issues in strips led and industrial lamps using thermal simulation. He is expert in dimming techniques: he developed a 230V dimmer with reduced flickering problems and a 24V dimmer for strips LED. Finally, he is involved in the design, industrialization and fabrication of a LED-based wood lamp with integrated touch dimmer.